For The Home, Office or Shop

EnerLogic Window Films are a revolutionary glass insulation coating transforming poorly insulated windows into highly energy-efficient windows. EnerLogic provides thermal performance up to that of double-glazing, but at a significantly lower cost to glass replacement.

No other window film can match EnerLogic’s reduced annual energy consumption and cost savings. With its low cost, high return technology, EnerLogic is way ahead of standard window films. It has made them virtually redundant.

The Gold Plus Global Green TagTM Certification for EnerLogic Window Films confirms a genuine commitment to the enhancement, preservation and protection of the environment. A semi-reflective spectrally selective dark emerald green coloured film with a patent-pending low-e coating combined with a high solar heat reduction. Applied internally to glass, it deflects solar heat penetration by up to 76% in summer.

In winter, it reflects the bulk of the heat generated in a room – back into the room, reducing energy usage and saving money.

A non-reflective, spectrally selective light amber coloured film, allowing a high level of natural light to filter through with a patent pending Low-E coating. Applied internally to glass, it deflects solar heat penetration by up to 49% in the summer.

In winter, it reflects the bulk of the heat generated in a room – back into the room, whilst allowing the ‘winter’ sun to enter in cooler periods, reducing energy usage and saving money.

Further savings can be had in regard to time, money and substantial reduction of greenhouse gases as a result of not having to manufacture new glass and new window frames, or to dispose of the old glazing system into landfill.

Enerlogic Window Films is the only WERS (Window Energy Rating Scheme) rated window film with ‘heating stars’ when applied to a generic aluminium framed window with 3mm clear glass. That means savings for heating costs that would normally go out the window.

NO OTHER ALTERNATIVE TO DOUBLE GLAZING COMES CLOSE TO ENERLOGIC!

EnerLogic is a double glazing alternative allowing all the efficiency of a glazing upgrade.

EnerLogic window film is a cheap double glazing alternative – and that’s a fact! So, if you’re in the market for double glazing, think EnerLogic – revolutionary glass insulation. No other window film can match EnerLogic’s reduced annual energy consumption and cost savings. With its low cost, high return technology, EnerLogic is way ahead of standard window films, making them virtually redundant. EnerLogic is the new trend in double glazed windows.

Instant Windscreens offers a non-transferable lifetime guarantee on glass repairs and replacements.  Full details of the coverage of this warranty and associated limitations are available here. 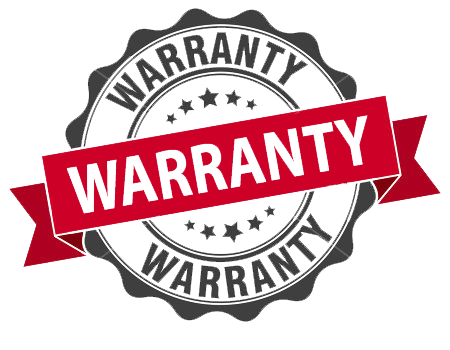 Give us a Call

Call on 132444 or contact us online to discuss your automotive, residential or commercial glass and tinting needs today
Contact Us

Want a quick estimate of cost? Provide the make, model and year of your car to request a quote today
Get a Quote

In addition to our many stores nationwide, Instant Windscreens & Tinting are affiliated to a broad network of hundreds of approved service providers to assist our customers in areas that may not have a group store.